It was a busy weekend for the folks of Target. In addition to all the typical weekend activities, the Wine with Friends Event was a success on Saturday night. Many of Target’s friends gathered at Black Ankle winery to share conversation, good food, and some wine. It was a pleasure to spend time with board members, families, former HSM graduates, team members, and two of the three past Target CEOs.

On Sunday, the Montgomery County residential program had an outing to the National’s baseball game. I was lucky enough to be invited along. After driving to Montgomery County, I joined five apartment residents, traveling to the baseball field using the Metro. It has been over 30 years since I have been on the Metro, and I am thankful for the training on public transportation.

The Target crew joined other agencies in section 404 as we watched the game. It was fun to meet colleagues, teammates, and classmates our friends have known for years. Even though the Marlins won, the hotdogs were good, the Cokes were cold, and we had fun together.

The moment that will stick with me from the weekend happened as Bill and I looked for an elevator at the stadium. Bill lives in the Montgomery County apartments. He uses the Metro to commute to and from work four days weekly. Bill is a Metro pro and taught me much about using the train. Bill and I were a little frightened of heights and agreed that being together was the safest plan, but we found the idea of an elevator to get us to the stadium’s upper deck a good idea. As we searched, Bill asked someone for directions to the elevator. As we walked on, Bill said, “I may have an impairment, but there is nothing wrong with how my brain works.”  I could not agree more.

Often the reality for those with disabilities is defined by how members of the non-disabled population view them. Yesterday, it was I who had the disability. I needed help using the Metro and getting around the station and stadium. Bill even walked slowly so I wouldn’t feel bad when I couldn’t keep up with the group. We are all in this together, and I’m glad to have had Bill yesterday. 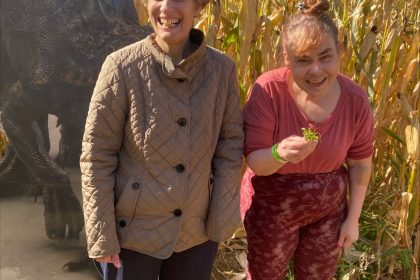 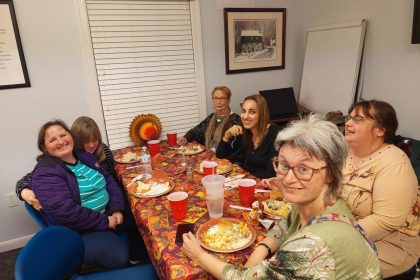 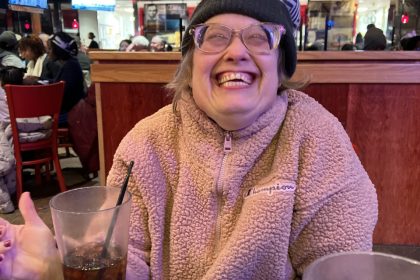 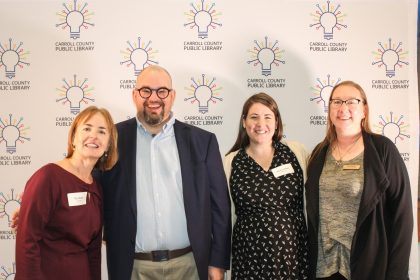 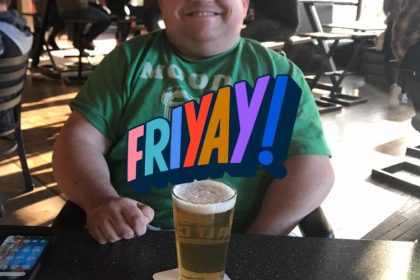 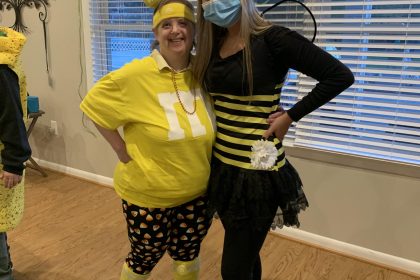 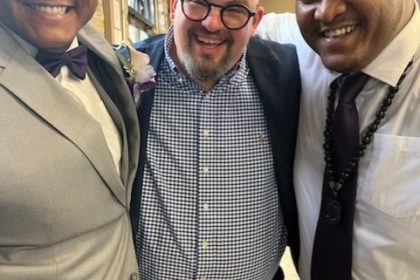 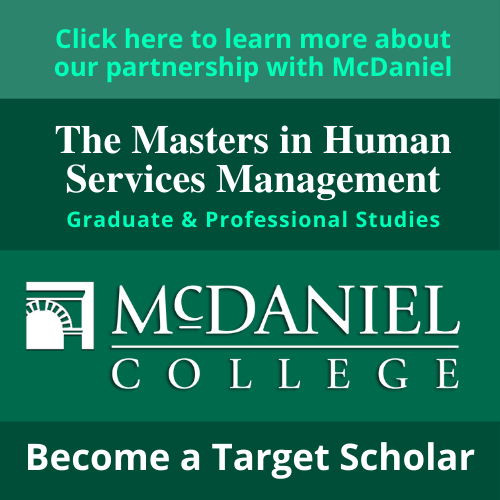